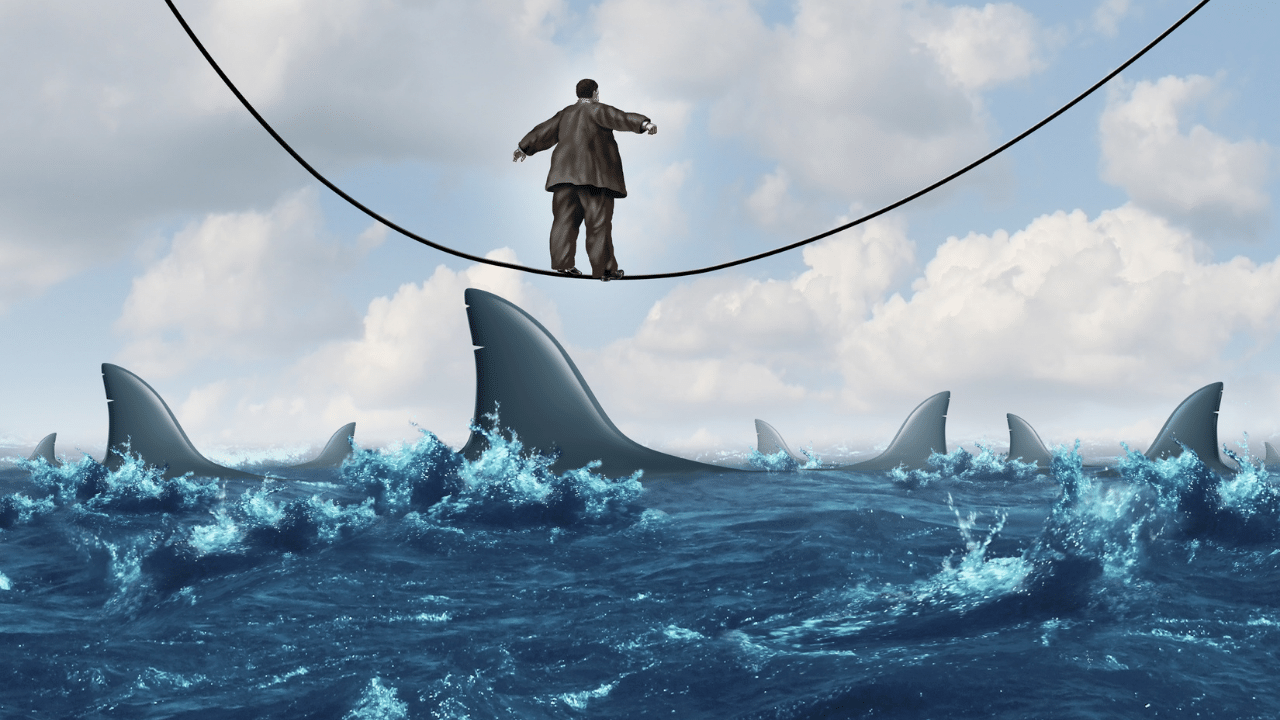 But far from succumbing to defeat, Biles has given us a beautiful example of resilience in action.

Yes, resilience is about mental toughness and sometimes that means choosing to push through when the going gets tough. But it’s also about self-awareness and vulnerability.

Biles experienced a phenomenon known as the “twisties” in which there is a loss of spatial awareness. Not necessarily a problem if you are working at a desk but an entirely different matter if your body is twisting through the air in multiple directions. That can be fatal.

So, hers was a wise and purposeful decision. A choice in favour of self-preservation rather than a crowd pleaser. She said,

“I didn’t quit, my body and head are simply not in sync. I don’t think you realise how dangerous this is on a hard competition surface … I’ve had plenty of bad performances throughout my career and finished the competition. I simply got so lost my safety was at risk as well as a team medal.”

How often do we make decisions to preserve and protect ourselves? How often do we act inauthentically because of external expectations? I often get this wrong. And I know of many people who push themselves daily so as not to offend or inconvenience the people around them.

Something else I notice in Simone, is vulnerability. Vulnerability can easily be mistaken for weakness. But nothing could be further from the truth.

It takes tremendous courage to put yourself in situations where you could fail. To go beyond your comfort zone into a space where mistakes are not just a possibility but an inevitability. This is the place where critics love to hang out, cowardly watching from the safety of the side-lines.

Failures and mistakes are hard to endure. No doubt about that! We wind up feeling anxious, unsettled, threatened, frustrated … perhaps even terrified. But they are part of the process by which we grow stronger. They exist whenever we venture into unchartered waters where our skills are not yet perfected.

If resilience is the ability to bounce back from tough times then Simone has shown us her true colours.

The lady has risen from her “fall” like a true champion and returned to the competition this week. It wasn’t the spectacular performance of 2016 in Rio but she finished with a bronze medal in the women’s balance beam final. And her words speak volumes: “I’ll treasure this one a lot more after everything I have been through”.

Franklin D Roosevelt reminded us that “a smooth sea never made a skilled sailor”. So, if your waters are looking a little choppy right now, take heart and silence the voice of the critics (including yourself) with actions that are wise and a heart that is brave.

To wise choices and vulnerability!

Linda will be running a 12 week group coaching program for young people & adults with a focus on understanding the impact of autism and developing strategies for managing stress and overwhelm more effectively.

The course is now open for enrolment, so if you're interested, click below to find out more.

Linda is a Speech and Language Therapist with a Masters degree in Human Communication. She works with neurodivergent people who want to develop their emotional well-being, communication & people skills. You can find out more at www.autismroutemap.com 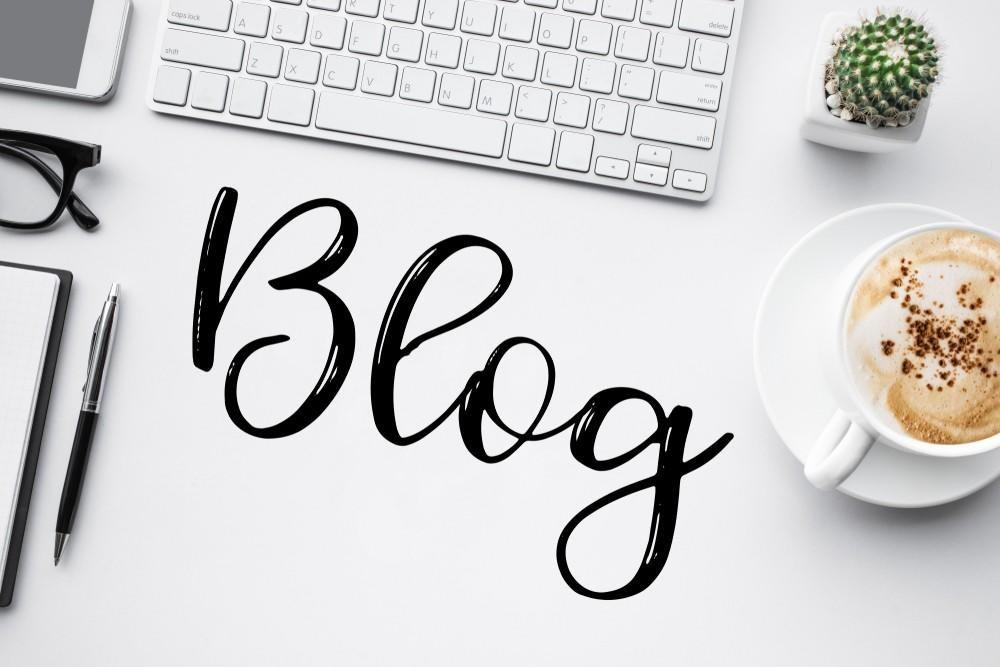